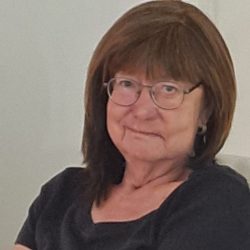 Family and Friends are invited to Celebrate the Life of Lynette in the Renowden Chapel, Springvale Botanical Cemetery,

Lynette's service will be live streamed, to watch the service online please click on the link below 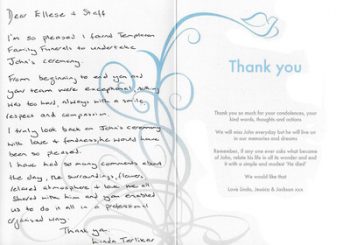 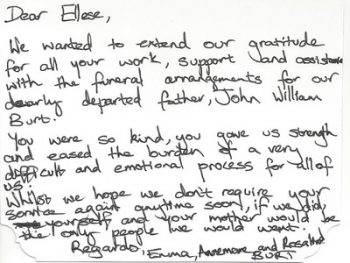 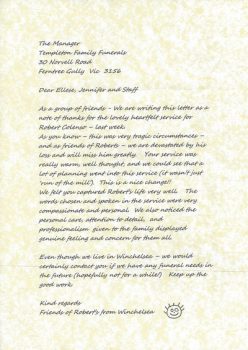 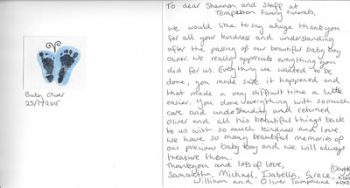